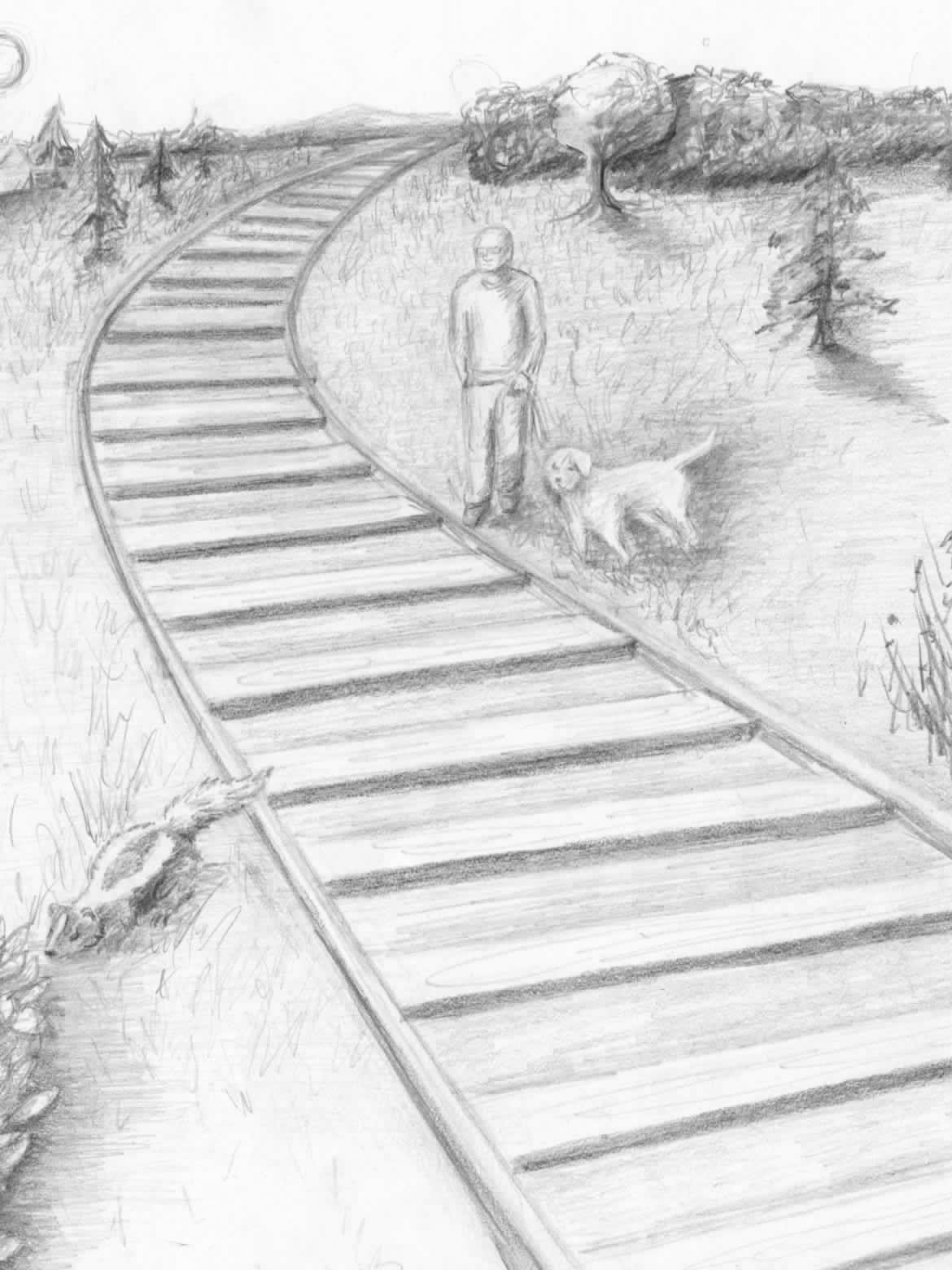 Marvin Stone or Stoney to all that know him is a raptor biologist that has spent his entire life working with birds of prey.  He lives in a small cabin just north of the fabled

Adirondack State Park in northern New York with his dog, Reggie and owl, Morley.  Together with his childhood friend Bill, he becomes entangled in a series of crazy adventures in the north woods.