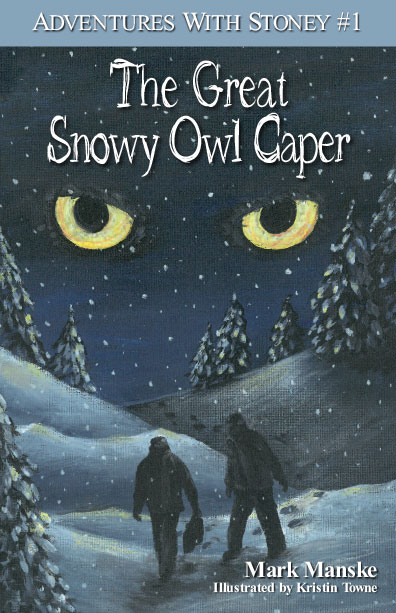 The great owl stiffened and rotated his head toward a patch of swaying grass on the edge of the airstrip about three hundred feet away. The facial disk around its ears changed shape to funnel minute sounds to his large ears.  The owl bobbed his head up and down as he continued to listen to distant sounds from the grassy patch. 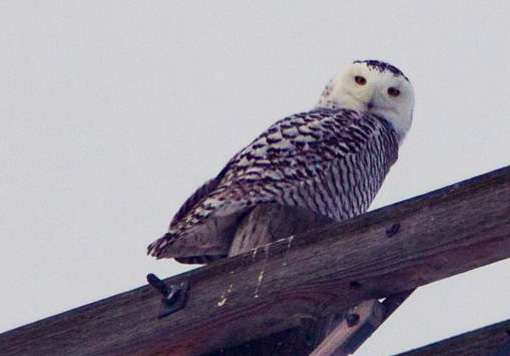 Then he launched himself skyward with a flap of his massive wings and noiselessly sliced through the air toward the clueless prey. Never once did he take his eyes off the location where the mouse stood beneath the snow as it carelessly chewed on a shoot of grass. Every now and then, a gust of wind would buffet the oncoming owl, but with slight adjustments of his tail and wings, he closed the gap, unaffected by the winds.

When the owl reached the spot, he thrust his talons roughly into the snow and grabbed for the mouse as he crashed into its sanctuary. For a few seconds the owl stood in the snow looking around, appearing to have missed, but then he lowered his head and reached down into the snow. When his head came up again, he had a fat vole in his mouth.